A flat in Sarrià (Barcelona)

A flat in Sarrià (Barcelona)

It is the refurbishment of a flat to adapt it to the needs of the new users, a couple with two daughters, located in Sarrià district in Barcelona. The building dates back from 1975. The project focus its interest on the pursue of three basic goals: to direct the light coming from the street and the skylight situated at the other end of the flat, to the middle of the ground plan which is irregular, narrow and 20m long; to give smoothness by favouring the interaction of spaces by means of translucent and transformable elements in the public zones and to eliminate the excessive initial compartmentalization, because of an excessive number of tortured distributors, which occupied 18 m2 out of the 110 m2 of the initial flat. 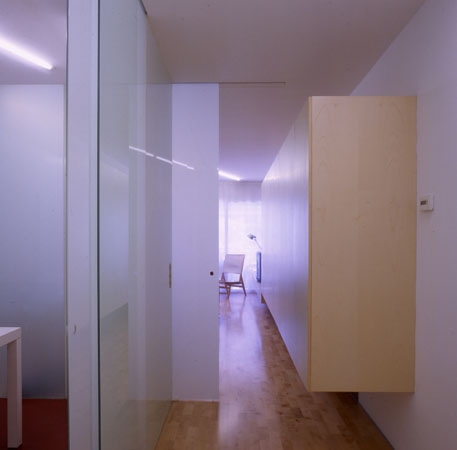 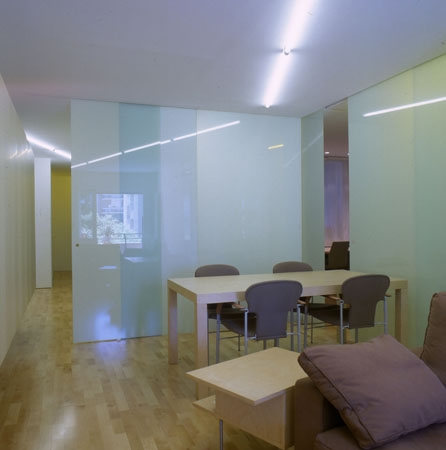 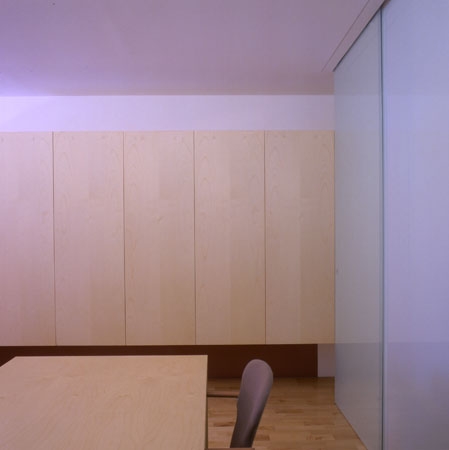 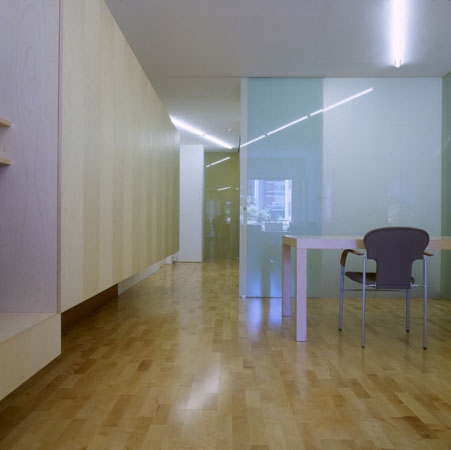 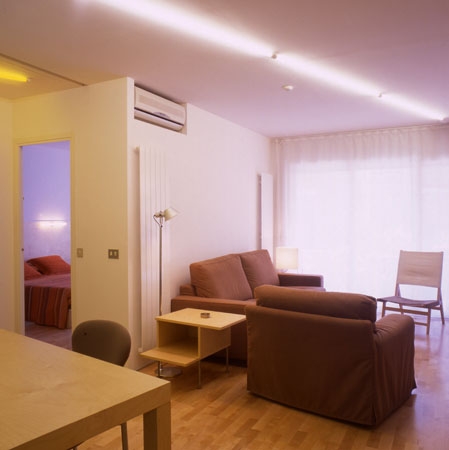 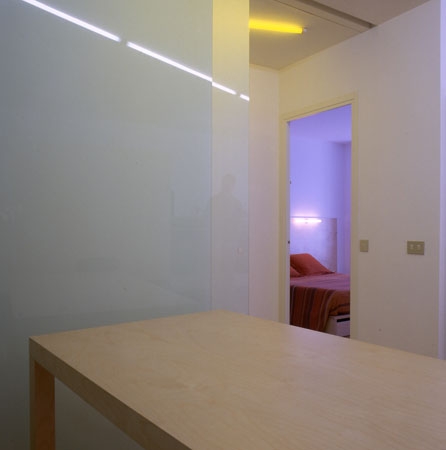 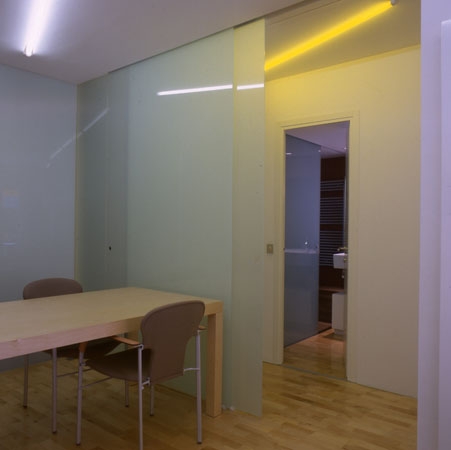 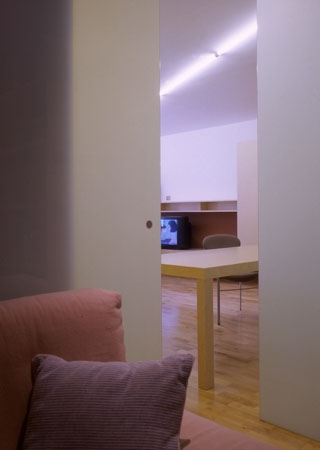 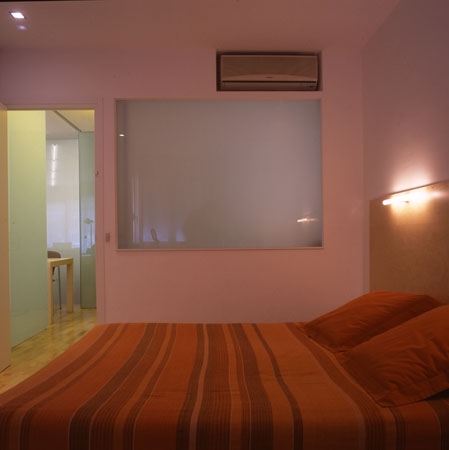 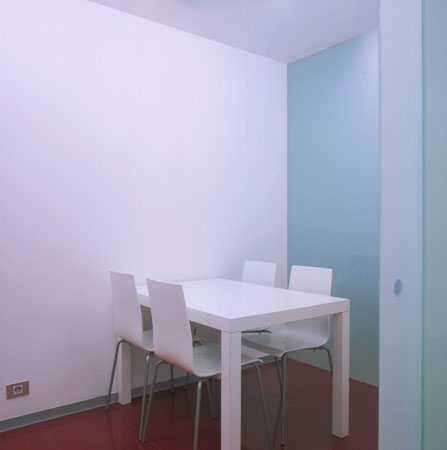 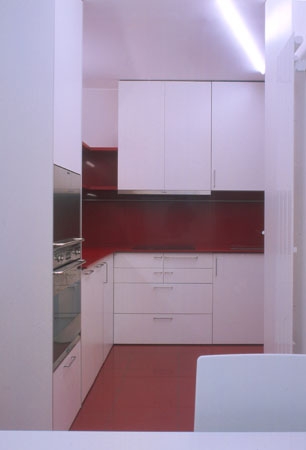 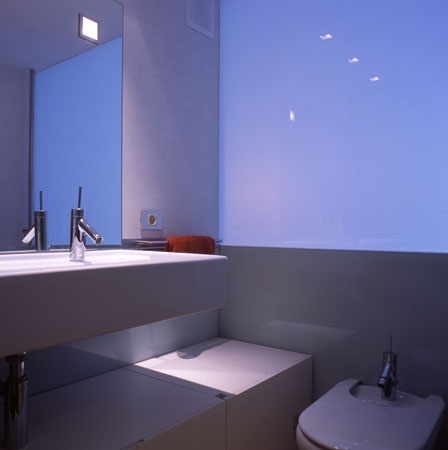 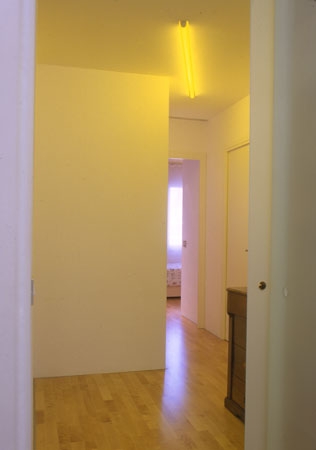 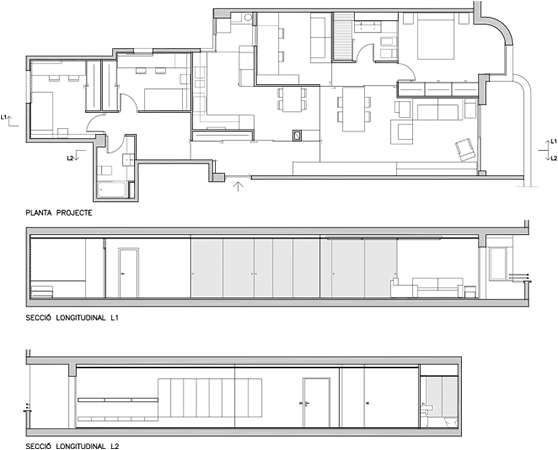